What Have We Learned About Patient Satisfaction After Decades Of LASIK Cases?

If you wear glasses or contact lenses and have thought about getting rid of them or if you have an astigmatism that you would like to have corrected, chances are you’ve heard of the LASIK procedure.

Laser-assisted in situ keratomileusis– or LASIK as it’s commonly known– is a refractive eye surgery that is enormously popular among patients who suffer from near-sightedness, far-sightedness, and astigmatism (a condition that distorts images). It’s a corrective vision procedure experienced by millions of patients the safety and effectiveness of which has been essentially beyond reproach for over 20 years.

During the 15-30 minute per eye LASIK procedure, done with anesthesia so the patient doesn’t feel the instruments, a thin flap is cut on the cornea’s surface and a laser beam reshapes the cornea’s curvature to improve vision. Then, the flap is closed and covered with a protective lens. With the help of antibiotic drops, the eye heals on its own in a few days without any need for stitches, though full recovery takes a few weeks.

Nine out of 10 LASIK patients report satisfaction after having the procedure. Further, a review of over 4,400 patient surveys between the years 2008 and 2015 indicates that patients are experiencing “better vision outcomes than ever before”.

Despite its overwhelming patient satisfaction record, two recent surveys involving 240 Navy personnel and 271 civilians, respectively, designed to look into after-effects of LASIK surgery, found that of some patients experienced visual disturbances that they hadn’t had before–usually halos or dry eye–three months after the procedure. Of the hundreds who participated in the survey, “fewer than 1% said any single problem disrupted their daily lives”. Forty percent of those surveyed experience halo effects and 28% experienced dry eye symptoms.

Interestingly, these two surveys revealed that patients did not necessarily complain to their practitioners, but were more likely to report after-effects when responding to a questionnaire or survey. In addition, most after-effects reported resolve during the 12 month post-surgical healing period or after additional treatment for the condition.

LASIK refractive surgery is universally considered safe and effective. There’s no better time than today to have the procedure if your eye care professional believes you’re a good candidate. However, as popular as it is, LASIK is not for everyone. Whether you would benefit is a matter to be discussed with your eye doctor after a thorough exam and screening.

If you’re considering LASIK refractive surgery so you can get rid of those glasses or contacts, the doctors at Long Island Ophthalmic Concepts can help you. Contact us today to make an appointment.

We serve patients throughout the Long Island and New York area through our offices in Huntington, Great Neck, Little Neck and Bellmore, New York. 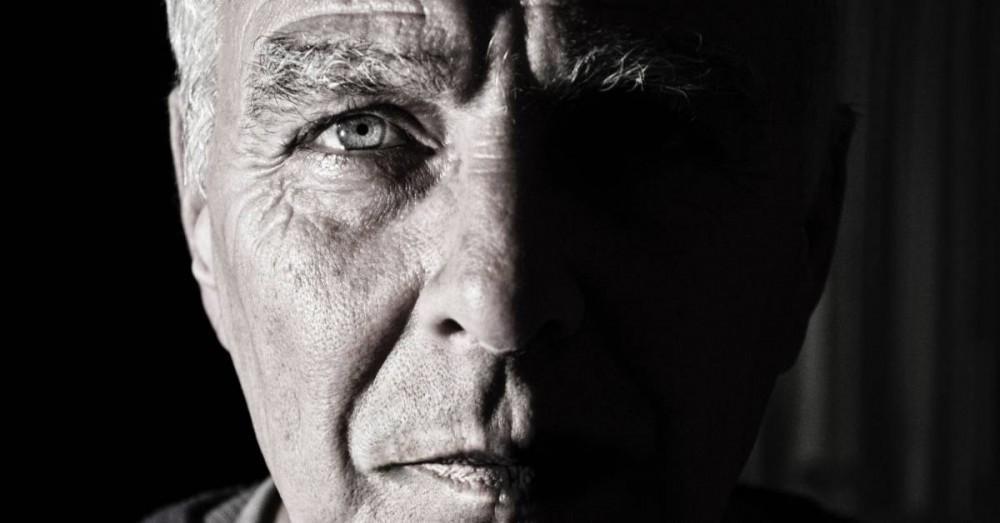 What Are Multifocal Implants?

Improve Your Vision And Address Impeding Cataracts With Multifocal Implants!  Our eyes have natural lenses within, which the lens bends light rays to help us see our best. A healthy lens is clear, but when someone has developed cataracts, the lens... 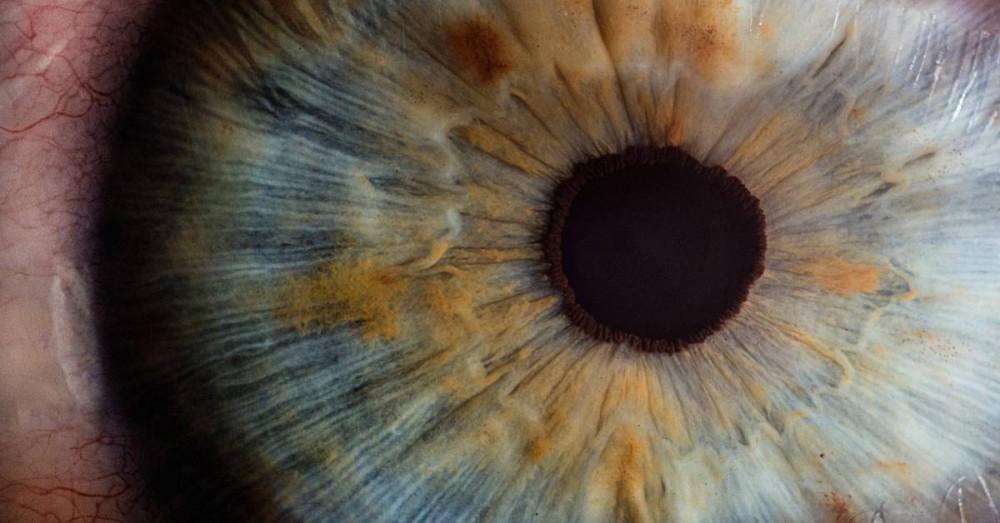 Dry Eyes Disrupt Your Life And Can Be Extremely Frustrating To Manage — Find Solutions For Your Dry Eyes Today! 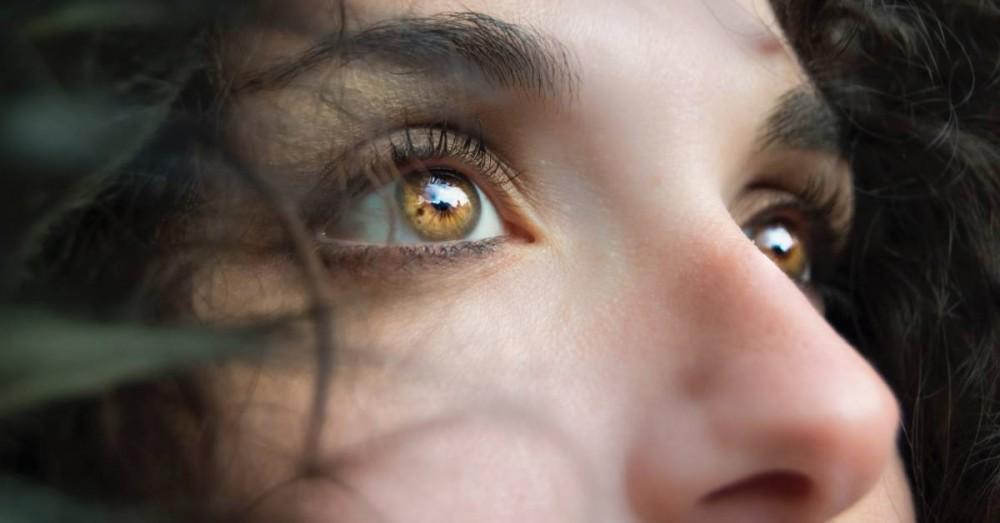 Why Your Eyes May Be Dry

Dry Eye Syndrome Affects Many People Beyond Just The Occasional Day Or Two Of Irritated Eyes. Learn More About The Reasons Behind Dry Eyes.

Shield Your Eyes From The Sun This Summer

Too Much Exposure To UV Light Impacts Our Eye Health, So It’s Important To Protect Your Eyes From The Sun’s Rays While Basking In Everything The Summer Has To Offer. 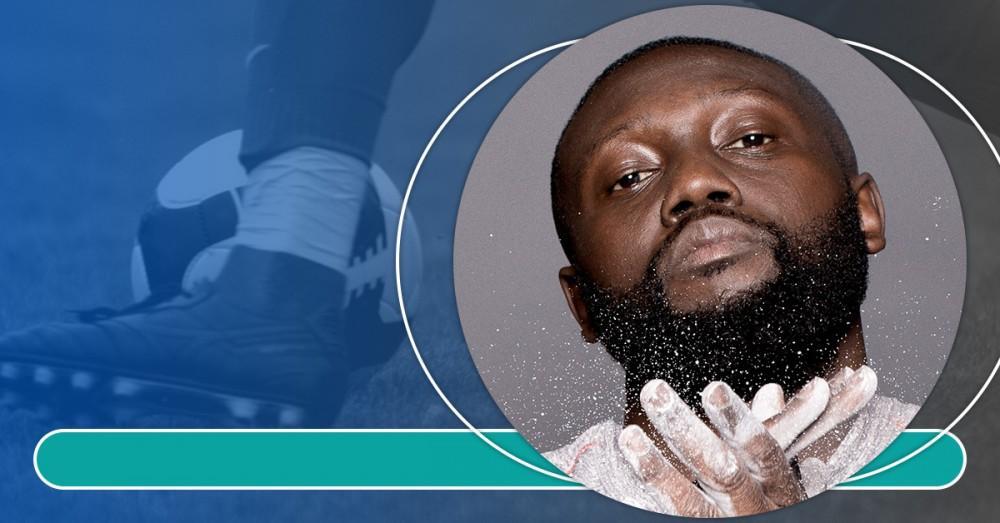 Is Your Vision The Missing Piece To An Improved Athletic Performance? (Part Two)

Visual Skills Support Your Eye Health As An Athlete — Get More Of Them Here Today! In part one, we began our exploration of visual skills and how visual acuity, hand-eye-body movement, eye tracking, visual concentration and more give us... 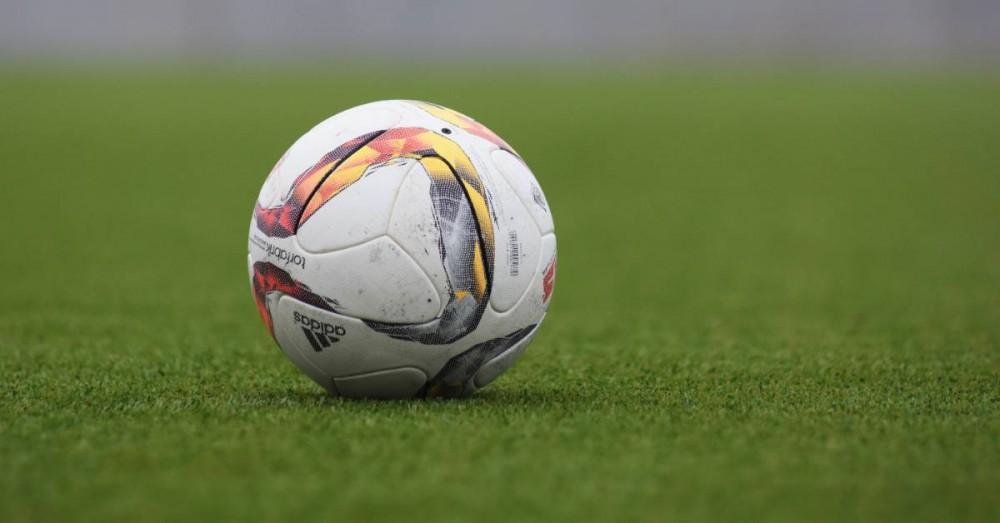 Is Your Vision The Missing Piece To An Improved Athletic Performance? (Part One)

Healthy Eyes Are Vital How We Navigate Our Days, But Can It Enhance Our Athletic Performance? Consider the health and wellness industry for a moment, what comes to mind? Do you conjure images of weight loss products or supplements and powders to...